Menstrual pain – not an irrevocable fate but a reversible consequence of vascular compression syndromes - Prof. Dr. Thomas Scholbach
4.8
(11)
To change the language click on the British flag first

Well over 90% of all patients with vascular compression syndromes are girls and women. So, you could talk about a typical woman’s disease here. The reason for this is the anatomical peculiarities in the structure of the pelvic skeleton in women.
During puberty, the pelvis of girls grows more strongly than the pelvis of boys’ in width and depth. Both growth processes favor the development of a particularly pronounced lordosis (hollow back).
By widening the pelvis, the lumbar muscles, which pull from the lumbar spine to the inner thigh and function to flex the hip joint and pull the thigh inward, exert a stronger traction on the lumbar spine of women. Since the spine cannot be compressed, this muscle traction causes a forward curvature of the lumbar spine and thus increased lordosis.
The greater depth of the pelvis in women exerts a greater leverage effect on the hip joint because the hip joint is not in the center of the hip but behind the central line. As a result, the pelvis tilts forward and downwards. This too, produces a stronger lordosis of the lumbar spine, since the lumbar spine attaches directly to the sacrum, which is firmly connected to the other hip bones.
The increased curvature of the lumbar spine in women, depending on the extent of the lordosis, sometimes has serious effects on their internal organs. The left renal vein, which runs in front of the spine will become compressed at the vertex of the lordosis. The blood of the congested left renal vein the runs downwards, via the left ovarian vein, into the pelvis.
The second most common feature in the development of compression syndromes is the compression of the nervous plexus around the celiac trunk, exerted by the traction of the diaphragmatic crura, which are attached to the lumbar spine. This disease is called arcuate ligamentum syndrome or Dunbar syndrome.
Later, the tilting of the pelvis often causes the sacrum to be pressed against the left common iliac vein from behind. Consequently, this vein is compressed between the sacral bone and the right common iliac artery. This disease is called May-Thurner-Syndrome.
Initially, often during puberty, typical symptoms of women are mainly upper abdominal pain (due to left renal vein compression and celiac plexus irritation) and the commonly considered “normal” menstrual cramps.
From the aspect of vascular compression syndromes, severe menstrual pain is readily understandable.

Much of the blood which is trapped wihtin the renal vein and left common iliac vein must pass across the uterus and ovaries to reach the inferior vena cava on the right side of the spine. It must move from the left to right side of the body. Other organs, also located in the midline of the pelvis, such as the bladder, rectum, and vagina, are often affected too since they become bridges for the congested blood.

With ovulation, around the 14th day of the cycle, once again a rapid increase in circulation is observed. This allows a much better transit of blood through the uterus. However, shortly before the onset of menstrual bleeding, the blood flow to the uterus drops sharply. This has been scientifically demonstrated in both magnetic resonance imaging and transvaginal Doppler sonography. 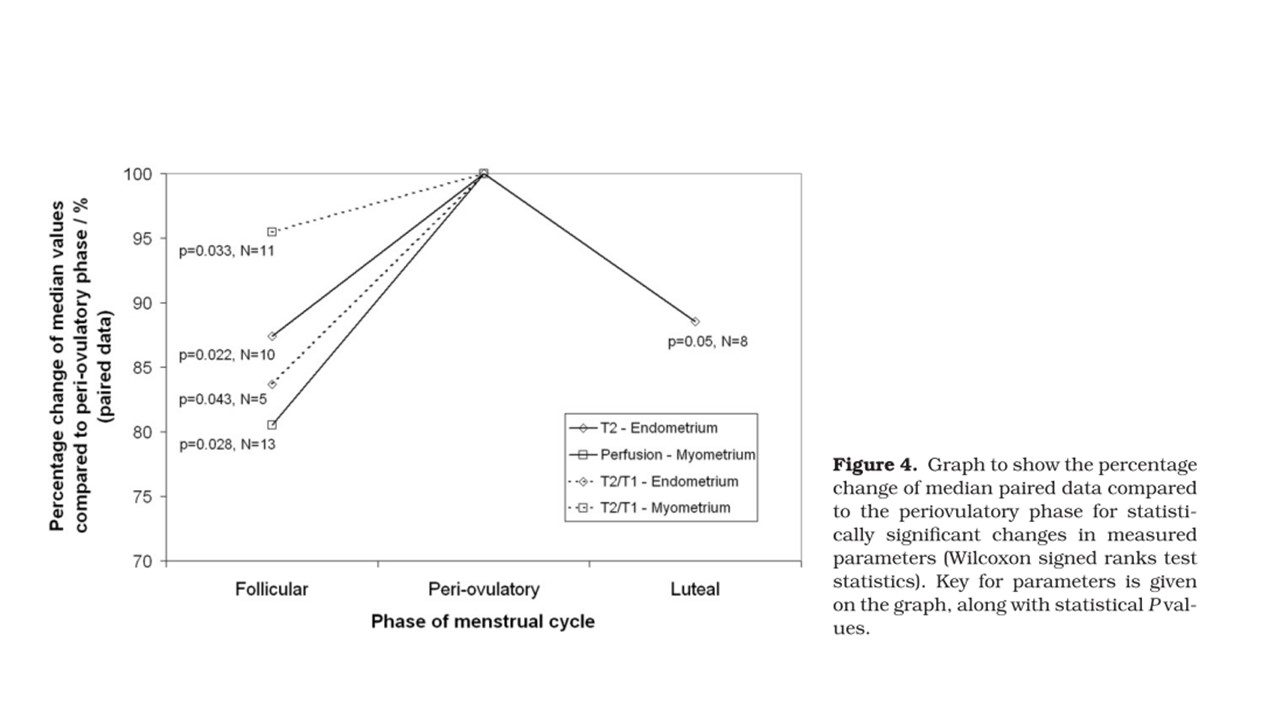 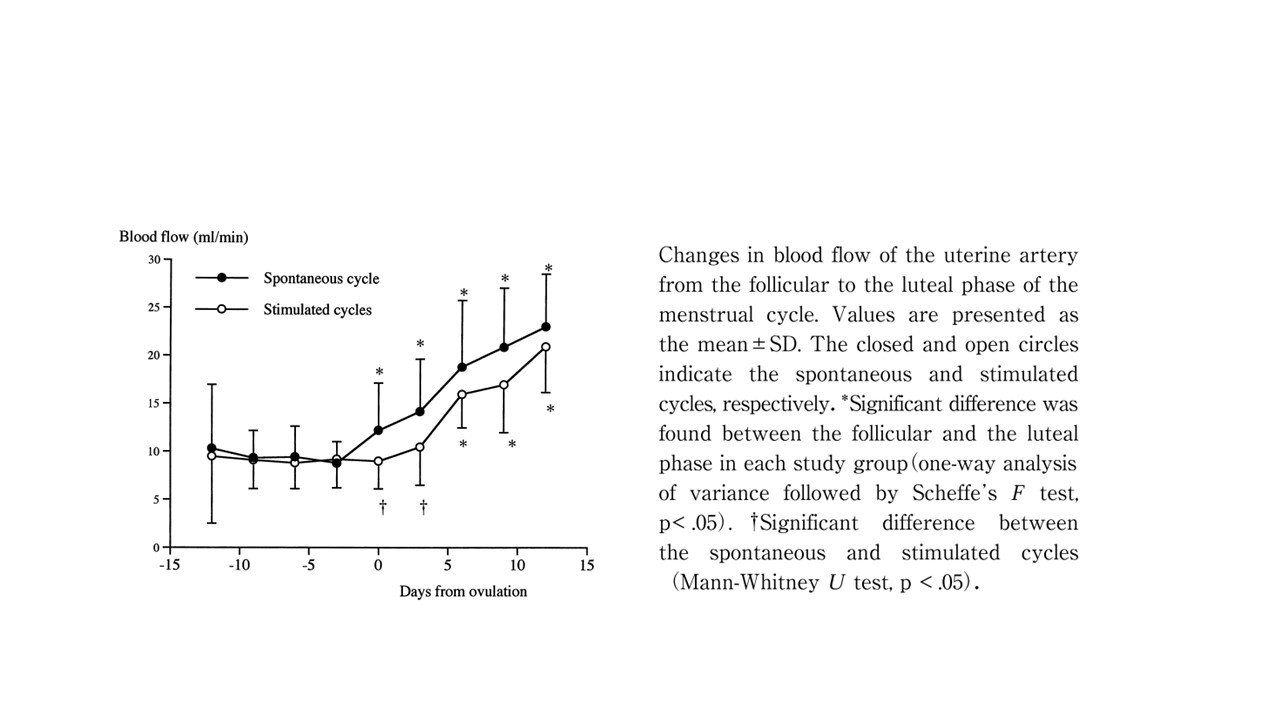