Vessel stretching in nephroptosis – an important driver of complaints - Prof. Dr. Thomas Scholbach
4.4
(7)
To change the language click on the British flag first 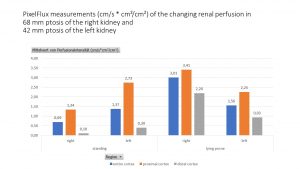 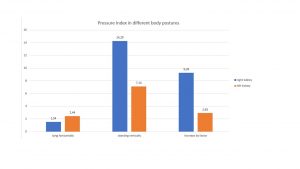 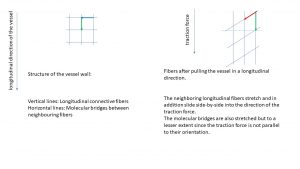 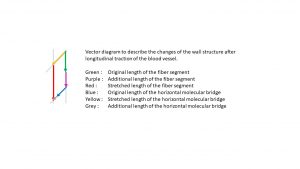 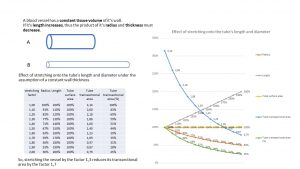