Pudendal neuralgia in vascular compression syndromes
4.2
(5)
To change the language click on the British flag first 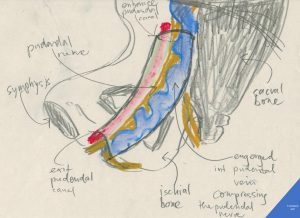 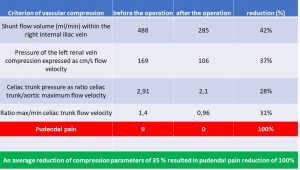 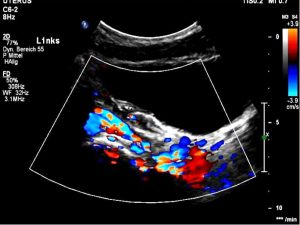 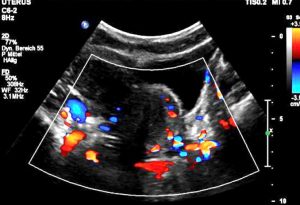 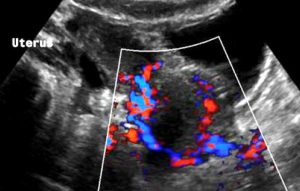 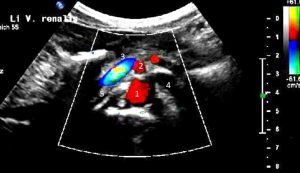 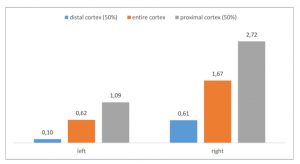 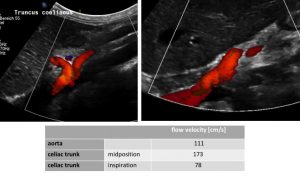 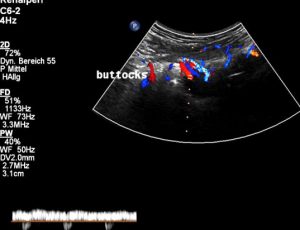