Physiology of the lordosis in man and other bipedal animals

Illness due to strong lordosis

Functional sonography is necessary to detect and quantify lordosis

Physiology of the lordosis in man and other bipedal animals

The bipedal gait of man is a peculiar variant of animal locomotion. From about the 11th month on children start to walk on two feet. This is going to reshape their spine profoundly from the c-shaped spine of the fetus and baby towards the double s-shaped spine of the adult. 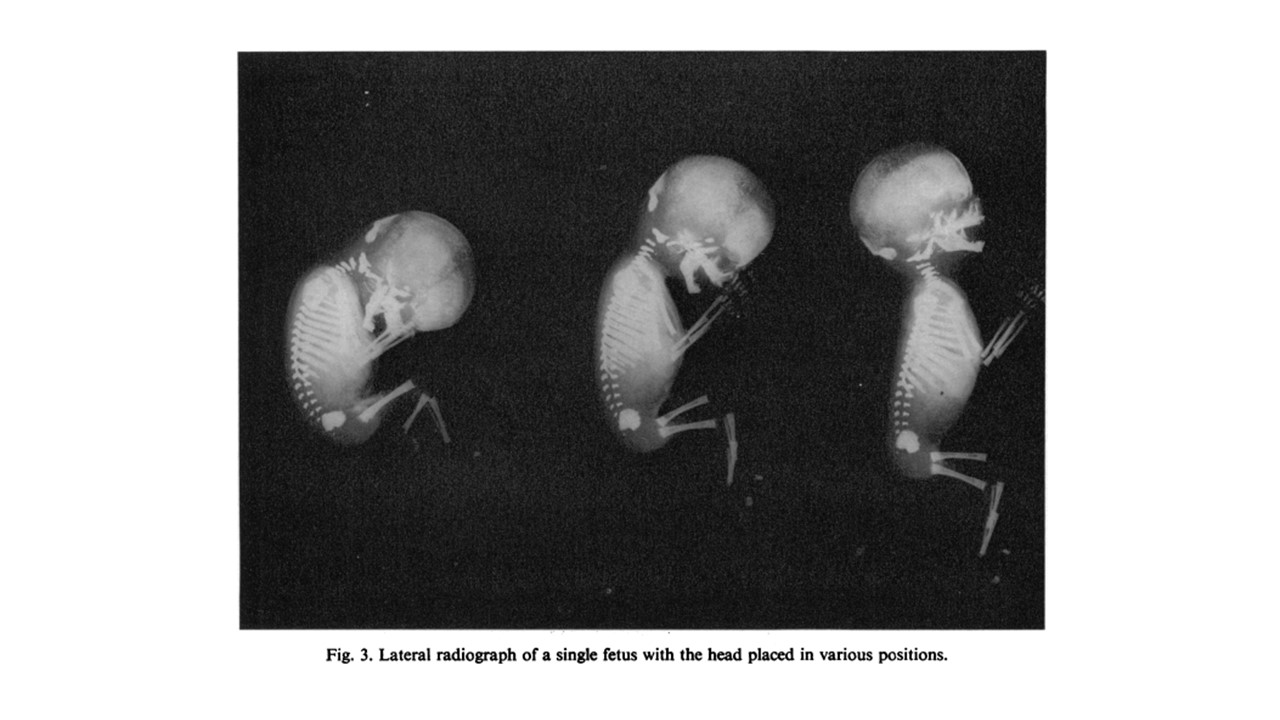 The spine of the fetus is c-shaped (keft). Ia a crawling toddler a lordosis of the cervical spine starts to develop whereas the lumbar lordosis is not yet emerging (right). from: K. M. BAGNALL, P. F. HARRIS AND P. R. M. JONES. A radiographic study of the human fetal spine. 1. The development of the secondary cervical curvature. J. Anat. (1977), 123, 3, pp. 777-782 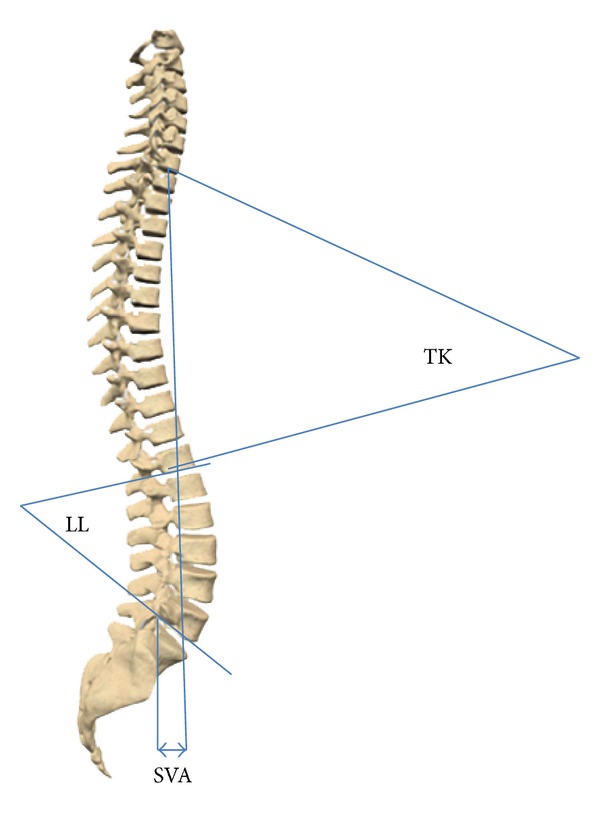 The spine of an adult clearly shows a  lumbar lordosis (LL) as well as a thoracic kyphosis (TK). Both develop with the beginning of walking in the second year of life in humans.  Copyright © 2013 Hasan Ghandhari et al. Abb aus.: BioMed Research International, Volume 2013 (2013), Article ID 842624, 7 pages http://dx.doi.org/10.1155/2013/842624,  Assessment of Normal Sagittal Alignment of the Spine and Pelvis in Children and Adolescents Hasan Ghandhari, Hamid Hesarikia, Ebrahim Ameri, and Abolfazl Noori

In other bipedal animals (in certain saurian species and in birds, their evolutionary descendants, and cangaroos) the thoracic and the lumbar spine are oriented horizontally. That’s why, gravitation has no impact onto the longitudinal axis of their spine. 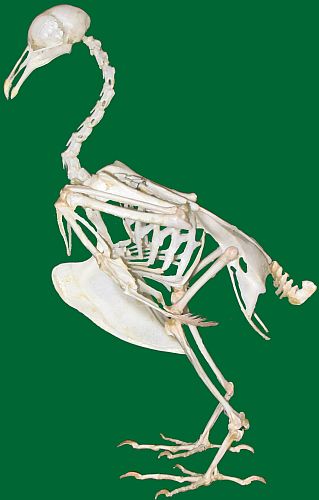 Skeleton of a pigeon

In our species, gravitational forces and spinal longitudinal axis run in the same direction. This is causing a partial collaps of the spine, arrested only by the fibrous ligaments of the spine connecting all of its vertebrae. The flexibility of these ligaments defines the extent of lateral and sagittal shift of the vertebrae which is caused by forces that are not in line with gravitation. These are the forces of locomotion and inclination.

Moreover, the human hip joint is roughly spoken an evolutionary blueprint only  from quadruped hips and thus has its resting point at about 90° hip flexion. In an erect posture, the human hip must be fully stretched and even overstretched without reaching a 180° continuation of the femoral axis and the spinal axis. Since even overstretching is not enough to achieve an erect posture, the base of the lumbar spine points anteriorily. To prevent toppling over, the missing angle to a vertical continuation of the femoral axis can only be achieved by a backward bending of the lumbar spine – this constitutes the lumbar lordosis.

In a scientific paper published in 1968 by my father, the orthopedist Dr. Manfred Scholbach, this so far unknown pecularity of the human hip joint was described for the first time. Before, the typical resistance of infants’ hips against full stretching was misunderstood as “obstruction of hip extension in infants”. An infant’s hip is already fully stretched when the child is laying on its back and is kicking about without being able to touch the daybed.

Adults, laying flat on their back with their thighs touching the ground, always overstretch their hips and thus produce a lordotic curvature of their lumbar spine.

Illness due to strong lordosis

Of course, the extent of lordosis varies among individuals. Many influences are important. 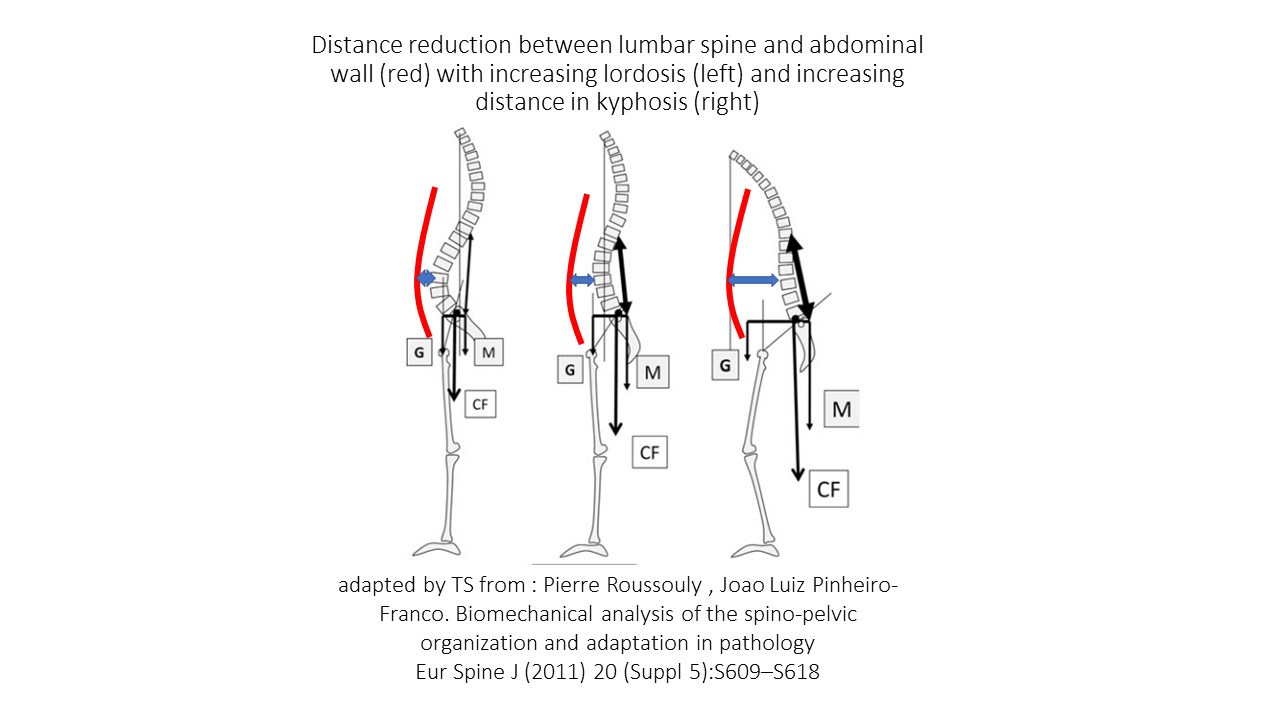 Tall constitution, lax fibrous tissues and muscles, weak muscles (esp. gluteal muscles of the buttocks), protruding body parts (bulging abdomen in overweight or pregnant individuals, heavy breasts), an anterior tilt of the pelvis are factors aggravating the lumbar lordosis. In general, women develop a stronger pelvic tilt in puberty. Their pelvis is deeper leading to a stronger anterior decline of the symphysis and their pelvis is wider then in boys and men. This also aggravates lordosis since the psoas muscles connect the femoral bones with the lumbar vertebrae, forming a triangle. When the femoral bones move apart, due to the pubertal widening of the female pelvis, these muscles drag down the lumbar vertebrae. These vertebrae but cannot be compressed to move downwards. The only way to decline the apex of the femoral-lumbar triangle is a stronger forward bending of the lumbar spine – aggravating the lumbar lordosis.

Functional sonography is necessary to detect and quantify lordosis

Sometimes, lordosis is evident to the naked eye. More often, lordosis is only perceived in its full extent by sonography. In some patients, the distance between the anterior wall of the aorta, riding on the spine, and the abdominal wall is just as little as a few millimeters. From the external aspect of the afflicted ones, nobody would guess such a narrowness for vessels and bowels to cross the midline of the body.

To find out about the true cause of a patients abdominal complaints, it is therefore of outermost importance to depict the extent of lumbar lorsdosis in various body postures, to measure the pressure that is exerted onto the abdominal vessels with a quantitative color Doppler sonography, and to measure the effects of their compression for the relevant organs by the award winning PixelFlux technique.

To relief lordotic diseases, a sequence of treatments can be recommended. To start with individualized physiotherapy and yoga exercises is a first step. Then the bed and matrass configuration and sleep hygiene as well as specific footwear and seating devices shold be considered. Finally pharmaceutical and surgical treatments are promising approaches to all of these conditions.